Managed by Oman Tourism Development Company (OMRAN), Atana Khasab is perched on a rock face, this 4-star resort offers panoramic views of the spectacular Musandam shoreline. Located in one of the best spots in the Sultanate, the Atana Khasab reflects the spirit of the country, and features state of the art facilities and services that will cater to all your needs.

Our spacious, warmly decorated rooms are all fitted with private balconies. Each room has a satellite flat-screen TV, coffeemaker and minibar. The bathroom includes bathrobes and luxury amenities.

Deluxe Rooms and Suites:
60 rooms and suites, with either sea or mountain view, as follows:

Mountain View Rooms:
12 rooms|22 sqm| detached from the main building, these rooms have both sea and mountain view with a balcony.

In addition to facilities in the guest rooms and the dining outlets, the resort also offers:

Don’t miss out on our unique dining experiences, which together with the beautiful location, set you up for a truly memorable experience of your visit to the north of our beautiful country.

`Al Mawra` is the traditional name of a cooking stove in Omani homes in the Sharqiyah region.

Al Mawra is Atana`s signature all day dining experience where, in addition to the international cuisine, we also offer you the opportunity to try traditional Omani and fusion Omani treats.

The main hotel bar serving a wide selection of beverages and light snacks in a relaxed atmosphere.

Available till midnight, our room service menu has an extensive choice of food and beverage items to satisfy your hunger pangs.

Khasab is part of Oman which is the second largest country in the Arabian Peninsula, lying along its southeast corner.

It has a total land area of 300,000 square kilometres and a population of over three million.

Musandam enclave is separated from the rest of Oman by the United Arab Emirates by land, with the Strait of Hormuz forming its coastal boundary. Musandam is the northernmost part of the Sultanate.

Due to its geographical position and mountainous terrain Musandam was isolated from the rest of Oman and the region developed at its own pace. Graded roads cut across the mountains have now made it more accessible. The grandeur of Musandam can best be explored by sea.

Musandam Peninsula has an abundance of sheltered fjords, some only connected to the mainland by narrow cliffs. Fjords, or khors, created by fragmented rock stretching claw-like into the sea and massive overshadowing cliffs towering above are magnificently reflected in the water below.

The coast juts into the Strait of Hormuz and extends some 600 kilometres. These spectacular fjords have given the area a second name “The Norway of Arabia” The Strait of Hormuz is only 60km wide and does not exceed 60m in depth and is of strategic importance to Oman as 90% of all the Gulf`s oil trade passes through this area.

The total population of Musandam is approximately 27,000 and the capital Khasab has 18,000 inhabitants. Dibba on the East coast of Musandam has a population of approximately 5,500. The Peninsula begins with Tibat, on the west coast in the Arabian Gulf to Daba (Dibba), on the east coast in the Gulf of Oman, this coastal zone, along with many offshore islands, offers a unique contact with nature. Small villages nestle along the tortuous shoreline, most of them only accessible by sea, like Lima and Kumzar.

Its rugged mountains rise up over 2,000 meters above sea level. In Arabic it is known as Ra`s Musandam. The Ru`us al-Jibal (the Mountaintops), the northernmost extremity of the al-Gharbi al-Hajar (Western Hajar mountains), occupy the northern tip of the Musandam Peninsula. The peninsula is generally about 35 km wide.

The peninsula is mainly inhabited by the Shihuh, who are fishermen and herdsmen and are probably descended from the original inhabitants of northern Oman. Fishing is the peninsula`s main industry with packing plants at al-Khasab and Bay`ah. Transportation is mostly by sea, since no roads cross the forbidding terrain.

Zaree Your Khasab trip would be incomplete if you did not Zaree! Zaree is brought to you by a group of local women from Khasab. They have come together to share with you a part of their daily life in a casual, family-friendly environment. The activities include: Fuala: a traditional Omani welcome with cardamom flavored

Dolphin Watching Dolphin shoals visit the shores of Oman in large numbers. At Musandam, a rugged outcrop of land which sticks out into the straits of Hormuz, deeply incised fjord-like inlets are home to a population of Humpback Dolphins. Other types of dolphins that visit Oman are: Indian Ocean Dolphins, the Indo-Pacific Humpback Dolphins, Risso’s Dolphins, 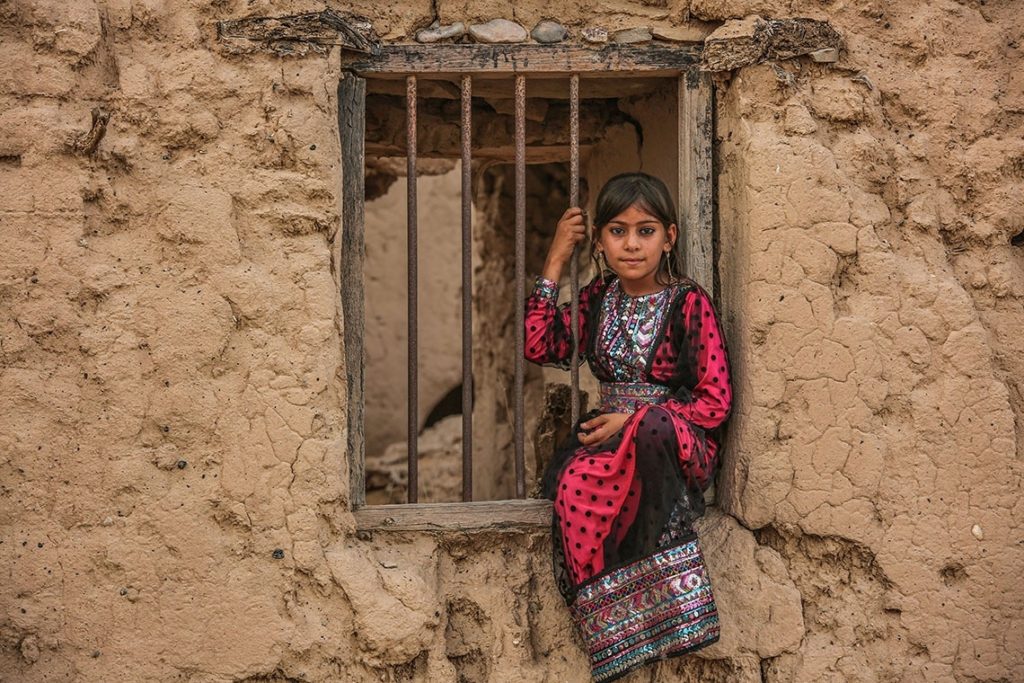 Discover Immerse yourself in an extraordinary hospitality and experience a welcome that is unique in character. Imagine stunning sunsets, archways, ancient forts and thriving sous. Be part of a culture that celebrates traditions, dating back centuries whilst at the same time embracing all that the 21st century has to offer. At Atana we wish to